ASP.NET is an open-source web framework for building web apps on the .NET (dotNET) framework. It is created by Microsoft and version 1.0 was released in 2002 to allow developers to build dynamic web apps, services, and sites. The framework is built to work with the standard HTTP protocol, which is the standard protocol used across all web applications.

ASP.NET is the successor to the ASP (Active Server Pages) technology and was a significant upgrade in terms of flexibility and power. It is an extension of the .NET platform with additional tools and libraries specifically for building things on the web, including web apps and websites. 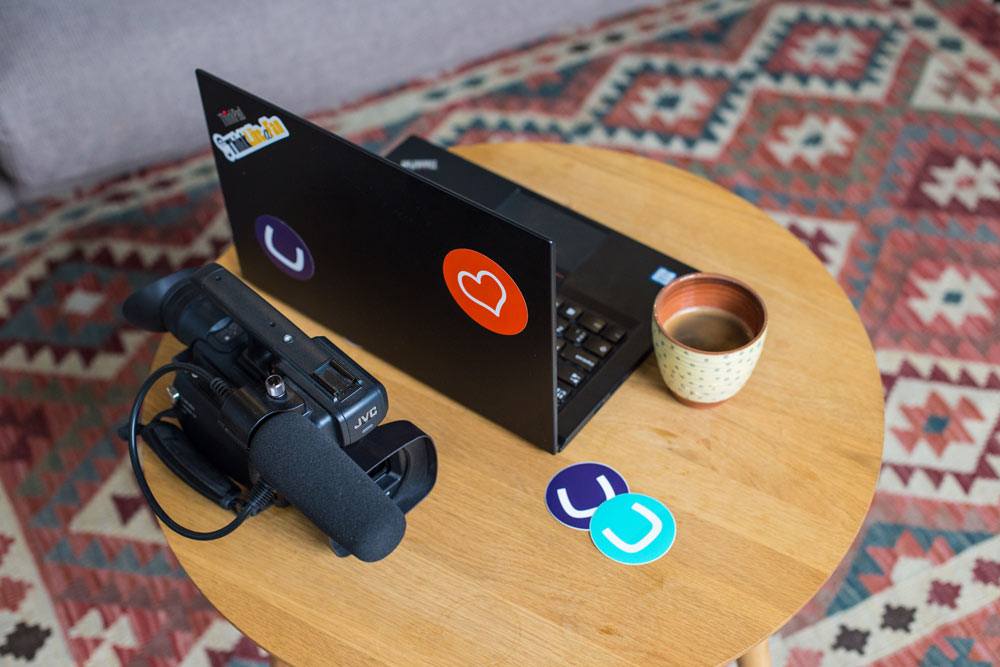 How does the ASP.NET Architecture work?

The architecture of the ASP .NET framework consists of a set of key components that are used in development.

The programming language used for the ASP.NET framework is VB.NET (Visual Basic) or C#. Umbraco CMS is written in C#.

The ASP.NET includes the base libraries from the .NET framework but also includes libraries for common web patterns. One such library is Model View Controller (MVC), which enables you to use the MVC design pattern for designing web apps and sites. The MVC pattern lets you build a web application as a composition of three roles - a business layer, a display layer, and input control.

The Common Language Runtime (CLR) is the platform where your .NET programs are executed. It is used for performing key activities such as activating objects, performing security checks, laying them out in memory, executing and handling garbage collection.

On top of the three key components in the framework, it also extends .NET with other tools to make life easier for a web developer. One of these is the templating syntax used for websites called Razor. This templating syntax is heavily used in building dynamic web pages in C# and enables working with master pages and templates to create web pages with dynamic values and content.

When working with the .NET it is possible to use Microsoft Visual Studio as an integrated development environment (IDE). Visual Studio is an IDE by Microsoft used to develop web applications and consists of a source code editor, debugger, compiler, and designer, which are all accessed through one single interface.

What is the future of ASP.NET (.NET Core)?

In 2016 the latest version of ASP.NET was released - ASP.NET Core, which is meant to replace ASP.NET. The main difference is that ASP.NET Core is cross-platform which means it can run on macOS, Linux, and Docker as well as of course Windows.

While ASP.NET is still supported and updated by Microsoft, most of their focus going forward will be to develop the new .NET Core platform.

Besides being cross-platform, the new framework has taken ASP.NET MVC, ASP.NET Web API, and ASP.NET Web Pages and merged them into a unified MVC 6. This gives developers higher performance and more flexibility, while still getting a stable platform that keeps their apps and websites running smoothly.

Umbraco is built on the .NET Framework using ASP.NET and is primarily written in C#. Data is stored in a relational database (usually Microsoft SQL server) and it works on Microsoft IIS (Internet Information Server).

Is Umbraco moving to .NET Core?

The decision to move Umbraco from .NET to .NET Core has already been made and planning has officially started (see the Umbraco roadmap. The initial project structure is actively being discussed and you can find more discussion on it on Github, where it has been given the name of Project UniCore.

To further advance the progress towards .NET Core, Bjarke Berg has been appointed as the lead of our Unicore Team. The team was officially formed on January 17th 2020 and you can read more about the team here.

Umbraco .NET Core Beta has been released, which consists of a running backoffice and it's the latest release in a series of upcoming releases. Get details on the .NET Core Beta and how to test it right here.