Get the latest scoop on upcoming releases for Umbraco, Forms, new features for Umbraco Heartcore and an update on changes to the Product Roadmap. It’s Product Update time!

A new patch for Umbraco 7.15 has been released containing a few fixes and updates addressing an error when recycling unpublished nodes, deadlocks and more. You can find the release notes and how to get your hands on it on the download page. All sites on Umbraco Cloud running 7.15.x have been automatically upgraded.

If you’re running Umbraco on Azure, you’ll want to upgrade to the latest version as it provides several fixes that improves stability. Umbraco 8.6.4 was released on August 7th, it slipped through the cracks in the last Product Update, so this is just a little reminder. You can see the details on the download page.

The next release of Umbraco Forms makes it possible to store configuration for forms in the database as opposed to on the file system. This can make it easier to set up load balancing and, depending on your setup, make it easier to synchronise forms between environments.

We were hoping to get the release out this week but during testing, we have fortunately discovered a couple of things that need to be updated before it’s ready. As soon as we’ve got it fixed we’ll release it. So expect a new Forms minor, next week. There will also be a minor release of Deploy on Umbraco Cloud to handle the new way of storing forms.

With the Alpha release you’ll be able to see the Umbraco backoffice running on .Net Core (and even try it out on macOS and Linux 🎉).

Filip, Umbraco CMS Program Manager, was excited to see Umbraco running natively on his Mac with an early alpha build.

After 9 months of intense development, the alpha release of Umbraco on .Net Core is a big milestone. It has been a great community effort spearheaded by the Unicore Team. We are getting close to a release of the alpha and will keep you posted on the blog as soon as we have something ready to show.

Based on internal testing and community feedback from the RC we’ve decided to push the release date a bit. This gives us time to address the feedback and add some extra release polish. Umbraco 8.7 is currently targeted for release on September 10th, 2020.

The editing experience has been completely overhauled to make full use of the goodies in Umbraco 8.7. This means Umbraco Uno will be using the Block List editor instead of Nested Content providing an even better backoffice experience. We can’t wait to show you just how much you can do with the Block List editor.

Target release date: Along with the release of Umbraco 8.7

Last Tuesday, August 25th, we released an update for Umbraco Heartcore´s GraphQL caching layer giving you even faster content retrieval. We’re now using entity tags(ETags) to (in)validate the cache on a per request basis. This means we'll handle the most common caching needs for you, so there is less for you to worry about. If any changes have been made to requested items, we´ll know and get them from our datastore; otherwise, it’ll be served directly from Cloudflare’s cache.

GraphQL functionality for Umbraco Heartcore was launched recently, and you can read all the details in the release blog post.

With all the wonderful release activity over the last couple of weeks a lot, and several upcoming releases, there has been a lot of movement on the Product roadmap. I’ll give you a little tour on what has changed and what has been added.

You’ll have far more control when implementing custom OAuth login with great features such as custom views on a custom provider basis, better error handling and support for external redirects and more. You can read all the details WIP PR on Github, and we’ll make sure to keep you updated in future Product Updates.

Umbraco stores all previous versions of content in the database. While it is great to have the complete history and be able to rollback to all previous versions, there are scenarios where having more control over versions can be beneficial. With this feature, you’ll be able to control how many versions are saved and how far back in time you want to have the ability to rollback. The plan is to make this configurable, in code, on a per-document type basis. The benefit of cleaning up versions is database size (fewer versions == smaller footprint) and will help performance, especially on sites with a lot of activity/content.

This functionality is currently available via the UnVersion package, maintained by Umbraco MVP Søren Kottal, and we’re in contact to align functionality. Søren currently has two twitter polls up on how UnVersion is being used:

So if you use, or have used the package, feedback would be much appreciated.

We’re still hard at work on Umbraco Deploy on Prem. Part of this is to give more control and information in the backoffice such as being able to import changes (UDA files) with a single click of a button instead of having to create marker files in the filesystem. We’ll share more on this in future Product Updates.

We’ve started working on advanced filtering for GraphQL queries in Umbraco Heartcore. This will make it possible for you to do granular filtering and let the GraphQL API handle parsing the logic. 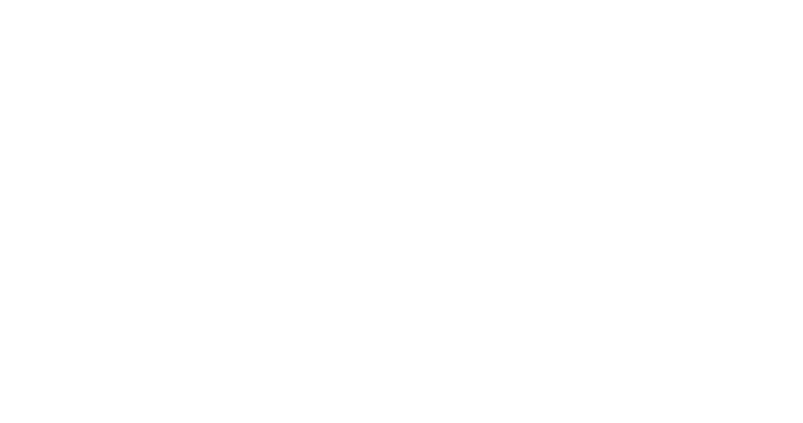 You can use clauses such as WHERE, AND, OR and comparison operators such GREATER/LESS THAN so you only get exactly what you need. Less client-side filtering 🎉

With the upcoming alpha release of Umbraco on .Net Core, we’ve moved the item for “.NET Core: All Libraries Compatible” to the roadmap history page. Once the alpha is released, we’ll move the item for “.NET Core: Backoffice Operational” as well. This clears the way for us and the Unicore team to start working on “.Net Core: Website Rendering” which will be moved to “Now”.

That’s it for this update…

Custom code for Uno, GraphQL for Heartcore and an update on the release candidate for 8.7 (coming very soon!). Get yourself updated on the latest product news