We've got a new support warrior on board. Please welcome Eric Frost! As he says so himself, Eric is your traditional Asian guy who likes rice and meat, and has a massive IQ of 133,7. Well, only half Asian, the rest is Nordic awesomeness. At Umbraco HQ he has joined our friendly support team and will be helping out Jim as his newest buddy.

Hello, my name is Eric 😊

I have become part of the awesome rainbow team of SSS (Sales, Service and Support) as an onboard student buddy and hopefully, I will continue working at Umbraco HQ after I’m done with my studies. So come with your issues, problems and questions and I’ll make sure that Jim... I mean I, will help to resolve them. After all, I took the honor of becoming an Umbraco Friend Maker.

I am very excited to work here as my school doesn’t offer any .NET or Microsoft Azure lessons. Next year they are going to implement it, but by that time I will be done with my 3+ month long internship at Umbraco and will have learned more than I would on a full semester at school. 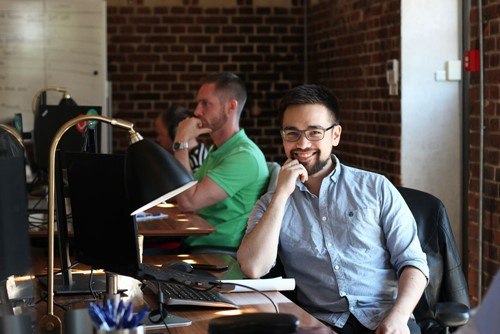 Born in the East, raised in the North

Let me tell you a story about myself. I am 24 years old, I was born in the Philippines, where I spent 6 months of my life before moving to Denmark. I got a sister and a brother as well, although they were born here in Denmark.

In the beginning I lived near the beach in a little town called Stillinge, before moving to Dalmose, an out of place little town, with a school, a general store and a bus station. With nothing really to do in a town like this, I sought my attention towards the digital world.

I bought my own computer actually and I clearly remember how bad it was. Maybe 1 GB of storage and 2 MB of ram. And the processor was just not worth mentioning, but it was enough for what I wanted to do with it. Games. A lot of them. Kinda looked like this: 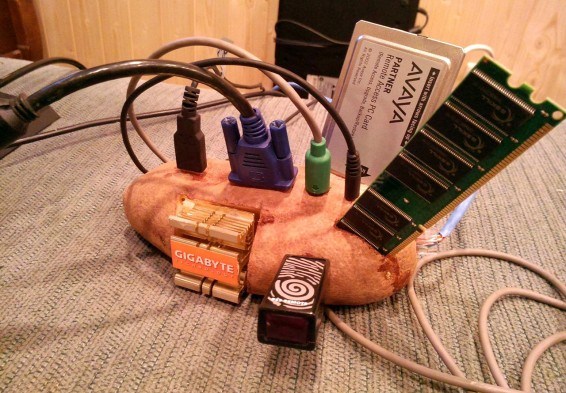 I started high school, and as I grew older, I really got into competitive gaming. Not that school wasn’t hard enough, there was just something about the feeling of winning over a person, who was equally as good as myself. I realized though that I couldn’t do both school and gaming at the same time, so I went with school.

Tradition means a lot to me, and my mom would often scold me to do homework. I could see it in her: she wanted me to do something else, something a bit more stable. For my family's sake I quit the competitive life, focused on studying and ended up as a Multimedia Design student. I finished those studies last year.

The problem with Multimedia Design is that it’s so damn large. There is nothing really specific about it. It goes about social media strategies, video editing and even strategic branding ideas. 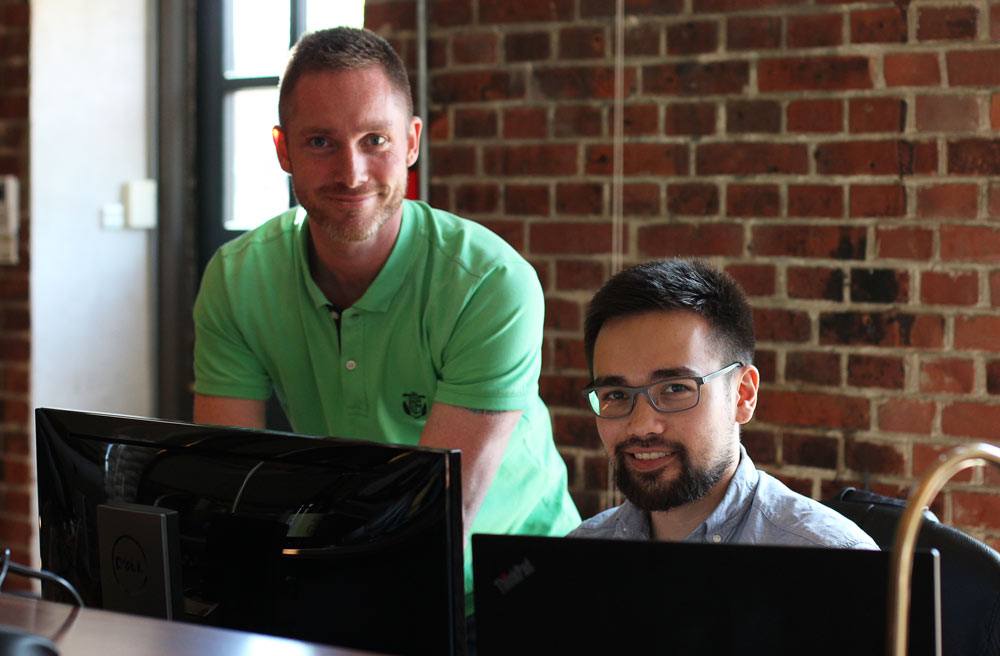 But what hooked me during the studies was the coding part. Maybe because I had a history with computers, I found it much easier than analyzing what Henrik Lindberg was trying to tell us about the market. Anyway, I graduated and wanted to work more with coding and become a web developer. Right up my lane. Now I am studying it as my major for my BA degree at Lillebaelt Academy of Professional Higher Education in Odense.

I do occasionally miss the competitive part. Which is why I started climbing stuff. Sofas, couches and sometimes rocks and walls. My partner Emil right now is on a hiatus, since he had an accident climbing one of the walls in a training session 😔 I tried making brunsviger (apparently a big deal here on Fyn) for him once, but it ended in a disaster. 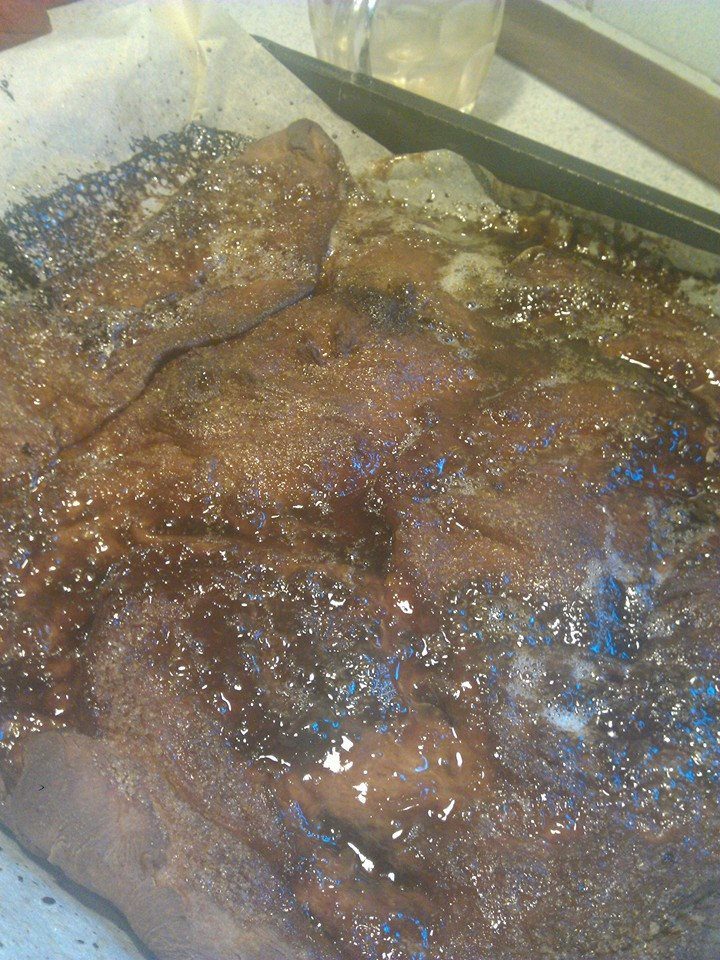 Spoilers: He didn’t eat it. But I have made progress since then. Creating all sorts of food and cakes. Haven’t tried making brunsviger since then, but maybe soonish? 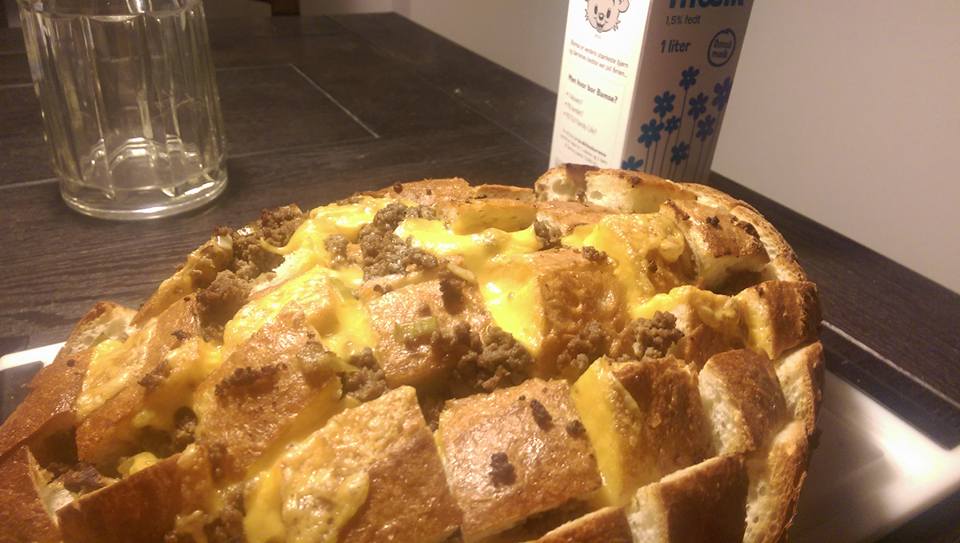 And that’s basically me. I understand Umbraco is holding some football events. And while my brother is more of the outdoor type, that doesn’t mean I won’t try my best! And the same goes for you guys out there. I can’t wait to see what sort of new things you will challenge me with as I never turn down a challenge.

Say hello to Milena: the newest addition to the COMA team in Umbraco. Get to know her right here: