Over the past few years Coop, the largest retailer of consumer goods in Denmark, launched almost 60 Umbraco Cloud sites. A day came when they needed yet another Cloud site. A site that, with the collaboration of Umbraco Gold Partner Tea Solutions, was launched in under 48 hours. All because of a very special goal; Coop aims to deter the young generation from smoking and the new site - GemTobakken.nu (eng. hide tobacco now) - intends to promote a proposal for the Danish government to restrict tobacco display in shops. Coop itself already made the first steps.

Coop strongly supports the Danish Government’s ambition to have a smoke-free generation by 2030. However, Denmark is far from reaching this ambition. Every day 40 young adults start smoking across Denmark. Coop considers this 40 too many.

According to Coop, a tobacco display ban in grocery stores can aid in preventing more young people from smoking. In fact, by the summer of 2019, it is Coop’s ambition to hide the tobacco in all of Coop’s Danish stores. 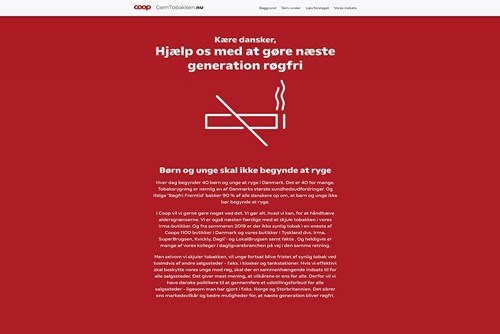 Nevertheless, Coop believes that together people stand the strongest and has, therefore, made a proposal to introduce a nation-wide ban. A proposal, that needs 50,000 signatures to be considered at the parliament. A proposal for which a brand new website was needed - and this is where Umbraco Cloud comes into the story.

GemTobakken.nu (note that the website is in Danish) intends to engage the population to sign the proposal and help initiate a debate in the parliament. Coop itself is already in dialog with politicians to promote the cause. Still, it is believed that having the support from the Danish population will help promote the proposal.

Coop needed an open source solution that would give them flexibility. Speed was a big obstacle they had to manage, both in the sense of performance but also in terms of progress in developing and displaying the landing page.

Coop knew that leveraging on their Umbraco Cloud baseline/best practice would give them a head start, as it would allow them to reuse components that were cohesive with Coop’s visual identity. 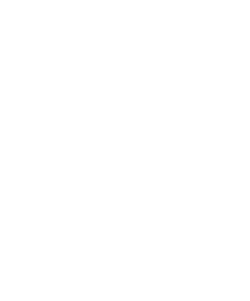 “For scalability and continuous management, we were confident to go with Umbraco Cloud. Nailing 100 out of 100 on Google Page Speed Insights with such a short time frame was extremely satisfying!” Glen Nesgaard, Digital Project Manager, Coop Marketing

“Umbraco Cloud comes equipped with Forms, Umbraco Deploy and is automatically updated for maximum performance and security. Furthermore, Umbraco Cloud provides a high degree of freedom in terms of working with code and content simultaneously. All of this combined dramatically decreased our time to market. And not to forget, Umbraco Cloud is considerably cheaper than other comparable alternatives out there, “ says Glen Nesgaard, Digital Project Manager at Coop Marketing.

More traffic and signups than anticipated

Coop acquired the domain, set up the new project on Umbraco Cloud and had a shell up and running within hours. Hereinafter they started developing and designing the landing page. ContentFlow ensured that both developers and editors simultaneously were able to complete their individual tasks.

The website was built and launched in a record time, less than 48 hours, in collaboration with Tea Solutions, Coop Marketing, and Coop Technology.

“It was the first time we had to build an Umbraco Cloud project from start to finish under such a tight deadline. Yet, we couldn’t have imagined achieving as much as we did. GemTobakken.nu is an amazing accomplishment considering it was built in just 2 days! Since launch, there haven’t been any downtime, it handles traffic well and continues to perform solidly in terms of speed,” Anders Burla Johansen, CEO & Owner, Tea Solutions 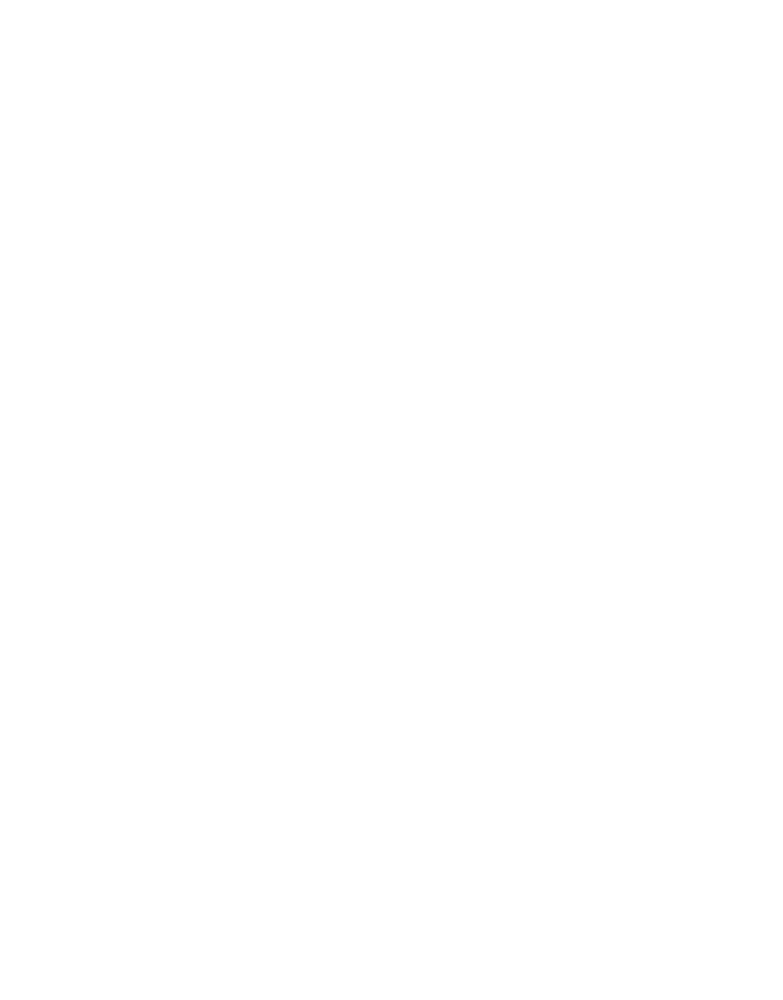 Post-launch, only small adjustments have been made as the campaign has evolved in order to secure an optimized user journey. The first objective of the project was to inform the target audience, with the desire to convert visitors into SMS and mail permissions. Coop actually received more traffic and signups than anticipated.

Coop has been an active Umbraco user from the very beginning; at the moment they have 58 active websites running on Umbraco Cloud. Coop Marketing is also working on implementing Umbraco Headless in their infrastructure, with the objective to better manage their content omnichannel. 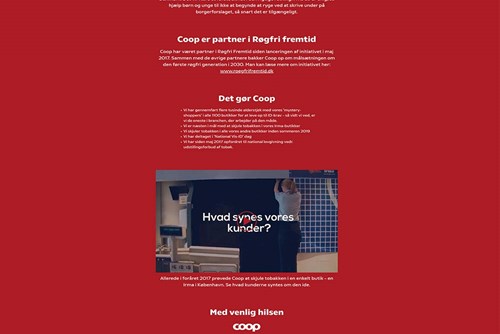 In the meantime, GemTobakken.nu will stay up and running to encourage Danes to sign the proposal which will hopefully end up being discussed at the parliament. This should start a debate and then lead to the tobacco display ban.

“By 2030, it is the Danish government’s ambition to have a smoke-free generation. It is an ambition that Coop strongly supports and with initiatives such as this one, we can as a country accomplish it,” says Dorte Tellerup, Senior Project Manager, Coop Marketing.