It’s time for another Umbraco Sweden Festival, and it’s one you don’t want to miss! This year, not only one, but two Gold Partners, Webmind and Impera, are organizing the festival, and in new settings as well; the beautiful Örebro. The festival is going to be packed with educational and inspiring sessions, but it’s also an event that brings interesting people together. Make sure to save the date on the 19th of September and join the celebration of Umbraco in Sweden.

The plans for the festival are now well on their way, and so far, it’s looking quite impressive. Just like with the previous festivals, it will start off with a pre-party to give everyone a chance to mingle, make new friends, and have a good time.

The venue for the festival is a beautiful hotel, which is perfect not only because it can host the festival, but all the festival’s visitors as well. There will be two tracks, just like last year, and judging from last year’s speakers, there will be a lot of interesting talks to listen to this year as well.

For the grand finale, a dinner and after-party will be held at the castle, and as a bonus, everything is within walking distance.

In short, this is an Umbraco Festival you don’t want to miss (@uSweFest on Twitter), and if you haven’t already secured your tickets, you can do so here. 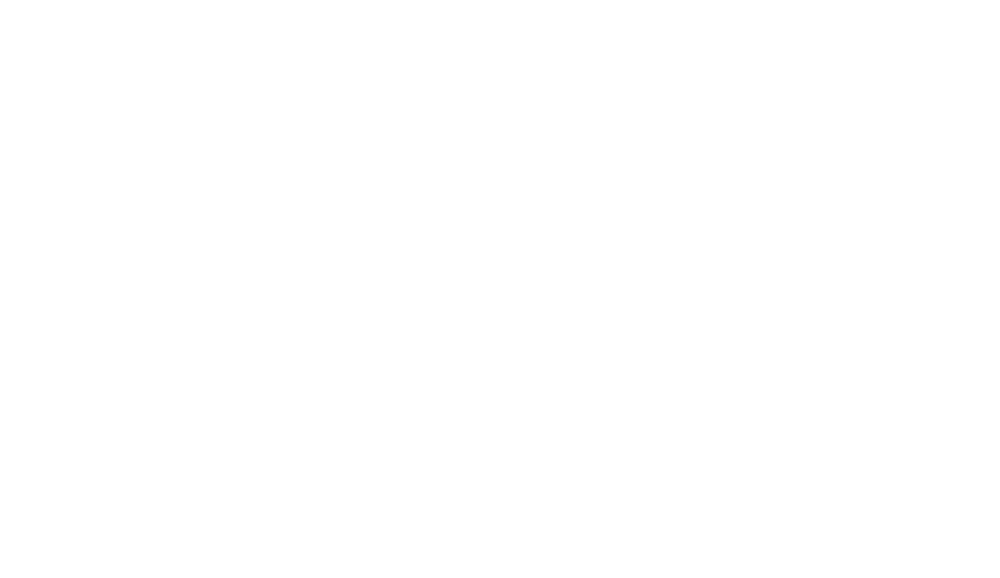 What’s different this year? New hosts and a new location!

For two years in a row, Webmind has organized the Umbraco Sweden Festival in Gothenburg. It started out on a small scale but quickly grew. Last year, the festival had two tracks, 13 speakers and about 70 guests. One of the keynote speakers was none other than the Chief Unicorn, Niels Hartvig, himself.

Organizing a festival takes a lot of time and hard work, though. When the future of the festival was discussed with Umbraco HQ, the idea of co-hosting with Impera was brought up. This suggestion eventually led to Webmind and Impera meeting. During that meeting, Impera shared their ideas and plans for the festival, which included moving the festival to Örebro. 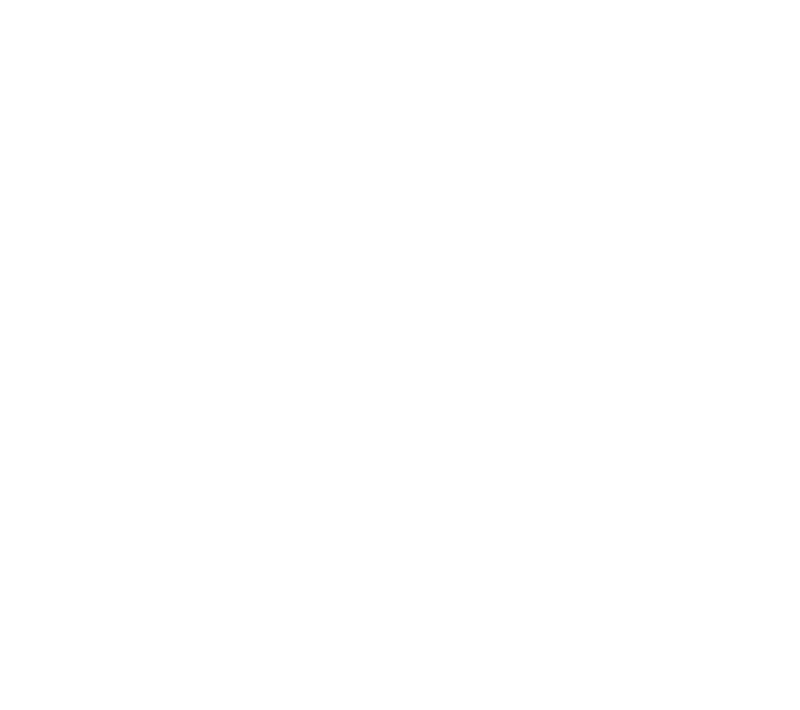 Chief Unicorn, Niels Hartvig gave a speech last year and will be joining this year as well.

At first, the suggestion to move the festival from Gothenburg was not what Webmind had in mind, but after listening to Impera’s arguments, they eventually warmed up to the idea. When they visited Örebro and the beautiful venues, however, there was not a doubt in their minds that this was the right place to host the Umbraco Sweden Festival 2019.

The heat is on! What to expect for this year’s festival

It’s the first time Impera is organizing a festival, and the heat is on 🔥! The preparations have already started and Rasmus Söderström, Head of Web & Application Development at Impera and co-host of Swedish Umbraco Festival 2019, says:

“Every string is being pulled to make sure you are going to have an amazing time. Like last year’s festival, the conference has got two tracks. A developer track and a business track. The latter is aimed at project managers, business developers, and any decision maker considering the platform or looking to be inspired about what can be achieved with the platform. Whether you're just starting out with Umbraco or you're an experienced Umbracoist, we're sure we've got something to make you go wow. We can't wait to show you Örebro.” 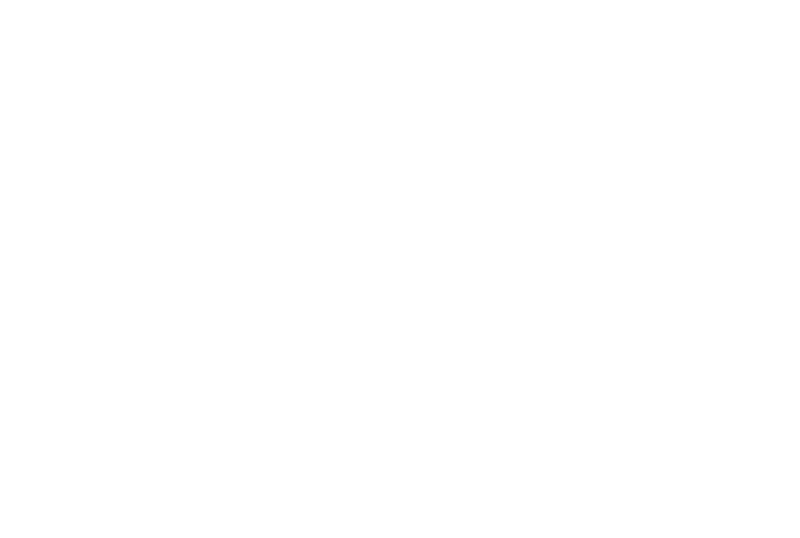 Webmind has organized festivals before, but never with a partner and always in Gothenburg. Emma Ekholm, CFO at Webmind and co-host of Swedish Umbraco Festival 2019, says:

“We are excited to have a co-host, and Impera is the perfect match for us. We have had a really smooth and productive collaboration from the start, and Impera is so professional in organizing big events. The city of Örebro will be perfect for this event, and the venues, especially the castle that Impera has chosen is amazing. A big #H5YR to Rasmus and the team at Impera; we can’t wait until the Festival!”

With two Umbraco Gold Partners joining forces to bring us the Umbraco Sweden Festival 2019 surely nothing but greatness can be to expect, and the hosts promise a festival that is bigger and better than ever before.

We are very much looking forward to experiencing the result!